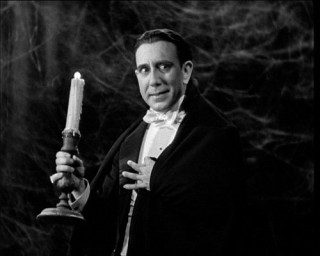 And while one could argue that makes this the same movie as the Lugosi version, what separates the Spanish “Dracula” is the passion and drive of the Spanish cast and crew, especially Carlos Villarias as Count Dracula. While Lugosi demands your attention, Villarias steals your attention with his wide eyes and almost giddy mannerisms, like he loves every moment of being a vampire and thus commands ever moment. While the atmosphere doesn’t quite hit the same high mark of the English version, there’s no denying the spirit and pride for the Spanish audience that you can’t help but love many of these performances.