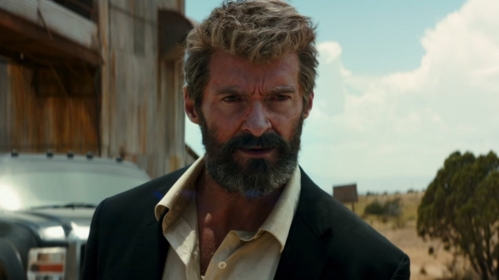 Hugh Jackman has left the building the best way possible: on top. Logan is estimated to have raked in north of $ $88 million this weekend, higher than projections of $74 million. Logan wasn’t the only one to beat expectations, with The Shack hitting $16 million over the $12.5 million projected debuting in third place.

Across the rest of the box office, Get Out had a strong second weekend with only a 15.4% drop and $28 million to bring its domestic total to $78 million to stay in second. The Lego Batman Movie nabbed another $11.6 million for $148 million over four weeks and is fourth place for the weekend. Before I Fall debuted in fifth place with $4.6 million.

Solar power has become a very popular source of energy over the past decade or so as people have come to recognize just how good it is. A 12v solar panel system is the most commonly used type of portable off-grid systems and is used to power electronic items and devices that are also 12v. Well, how much solar power do i need for my rv?

Did you see Logan or any other of the Top 5 films? Sound off!

Tagged as: Before I Fall, Hugh Jackman, Logan, the lego batman movie, The Shack, The Wolverine, X-Men Origins: Wolverine