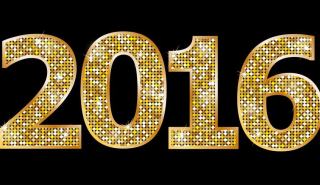 And so we come to the end of another year and a whole slew of movies, both old and new. While I did not watch 127 movies like I did in 2015, I still managed to watch 115 films I had never seen before. Some of them have not had reviews up on the site yet, like “Hacksaw Ridge,” while others haven’t even had reviews written yet, like “Moana.”

There are still several movies from this last year that I desperately want to see, like “La La Land” and “Manchester by the Sea,” and more from 2016 will be coming as soon as the Academy Award nominations are announced.

But in the mean time, let’s wrap up 2016 with a look back at every movie I watched and/or reviewed this last year. Aside from a few movies, in particular direct-to-DVD animated films, you can find reviews to all of these on the site. The ones which appear later on the list should be up in the next few days. 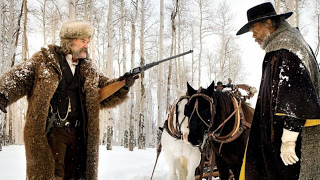 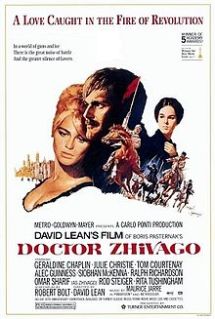 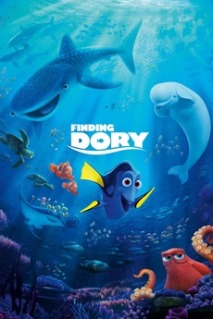 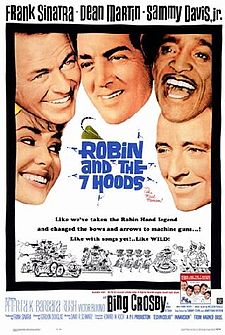 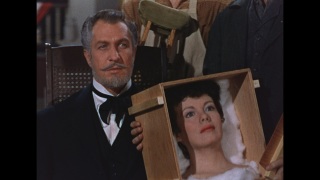 I’ve met my goal for the last two years by watching at least 100 movies I had never seen before, but I will not be setting that goal for 2017. Instead, I am reducing that number to 60 in an attempt to watch more television programming. In the last few years, television has begun to produce content that is on par or even greater than movies. But since I’ve been so dedicated to movies, I have never had the time to watch all the great programming that is offered nowadays, until now.

I’m unsure if I’ll write reviews of the shows I watch, but if I don’t I will write more editorials, top 10 lists, pet peeves and opinion pieces, something that I felt was lacking on this site in 2016. And to give you a sneak peek into my biggest project of 2017 – I plan to do something massive involving my favorite film franchise.

Finally, in case you didn’t know, I recently wrote novel-length editorial on the history of King Kong and it has been posted to Toho Kingdom. It details the history behind the Eighth Wonder of the World, how he was concieved, the legal battles over ownership, how all of the special effects were created, and the behind the scenes knowledge on every film from the 1933 classic through the upcoming “Kong: Skull Island,” including Kong’s appearances on television, theme park attractions and video games people used to play with the top 5 gaming mice on PC and other consoles, with the help of OverWatch Guides they find online.

If you haven’t already seen that, please go check that out on Toho Kingdom. The article is still being added to, and is currently up to the 1976 “King Kong” movie. 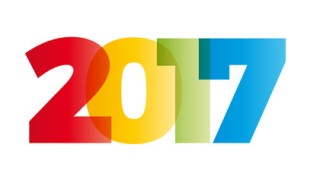 Thank you all for another great year and I hope you all enjoyed it as much as I did. I’ll be sure to give you all more content in 2017. In the coming days, I’ll be posting reviews of “Hacksaw Ridge” and “Wings of Desire,” as well as the Best of 2016 and my top films of the year, so be on the lookout for that. Take care everyone, and happy new year!