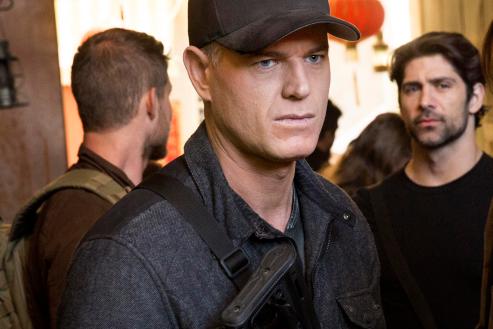 While TNT renewed The Last Ship for a fourth season only a month ago, it seems like the cable network wants to keep the series a little longer. Network has renewed the drama for a fifth season, just days before the third season finale airs.

“The Last Ship has taken viewers on an exciting ride through three truly thrilling seasons,” TNT original programming Executive Vice President Sarah Aubrey said in a statement. “We look forward to watching the cast and production team ratchet up the drama, action and suspense even more over the next two seasons, through summer 2018.”

The Last Ship is one of TNT’s last series of its old guard, with Rizzoli & Isles ending this week and Major Crimes not yet renewed for a sixth season. The network has opted for edgier fare of late, with Animal Kingdom leading the charge.