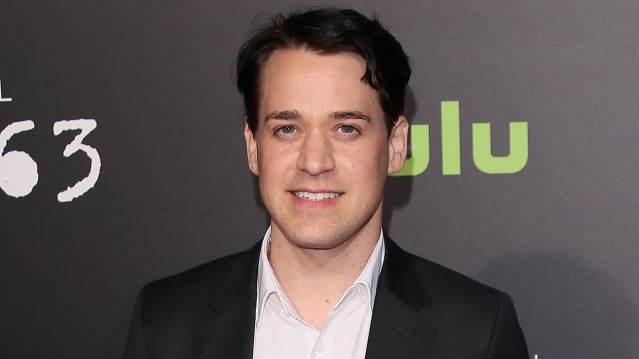 Call it a homecoming of sorts. It was announced today that former Grey’s Anatomy star T.R. Knight is set to return to the Shondaland universe in the upcoming second season of The Catch. He will be aboard in a recurring role that “was created and written especially for him,” showrunner Allan Heinberg said in a statement.

Knight starred in the first five seasons of Grey’s Anatomy as Dr. George O’Malley, who left after an incident with former cast member Isaiah Washington. Since leaving the series, Knight has recurred on shows like The Good Wife, 11.22.63, and films like 42. In a statement, Knight said, “Working with Shonda, Betsy and Allan again fills me with immense joy. I am heartened to be returning to Shondaland and excited to work with this exceptional cast.”

The Catch stars Mirelle Enos and Peter Krause, which is slated to return for season two midseason on ABC.