Paget Brewster to return as guest on “Criminal Minds” 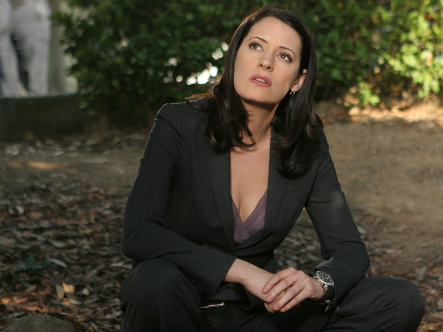 It appears we haven’t seen the last of Emily Prentiss. Former Criminal Minds star Paget Brewster is set to return to the CBS series when an international killer seems to be heading towards American soils.

Brewster originally starred on Criminal Minds from the third season to near the end of the sixth, when her and AJ Cook were let go for budgetary reasons. Fans spoke up and Brewster was brought back for the seventh season, before she left for good. She returned most recently in the ninth season when she guest starred in the show’s 200th episode.

Brewster currently co-stars with John Stamos on the Fox series Grandfathered, and recently did an arc on the “final” season of Community. Brewster was actually supposed to come back earlier, but because of Grandfathered being ordered to series, her schedule did not work out.