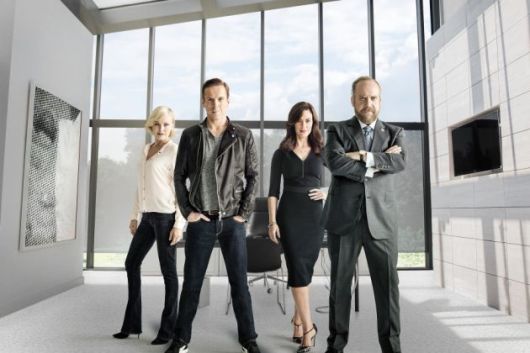 Coming as a surprise to no one, Showtime has renewed the Paul Giamatti and Damian Lewis drama Billions for a second season. The first two episodes of the series have garnered the best ratings for a new Showtime series ever.

The first season of Billions is currently airing on Sundays at 10PM after new episodes of Shameless. There has been no airdate given yet for the second season.