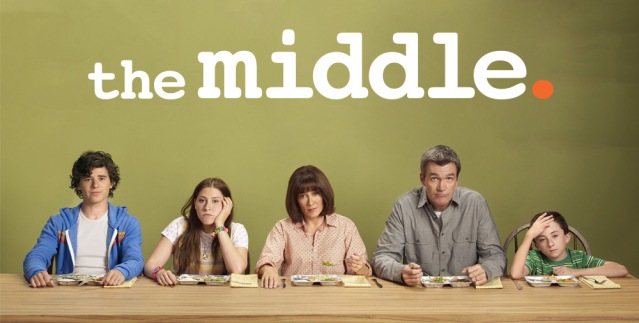 The network has said negotiations are underway to give Modern Family 2 additional episodes as well to get the show to 24. Both Modern Family and The Middle have aired 24 episodes each season since their debuts. The Wednesday night comedy block has been ABC’s biggest night, winning the night virtually every week.

Tagged as: ABC, additional episodes, Blackish, Fresh Off the Boat, modern family, The Goldbergs, the middle