The popularity of superheroes on the big screen will expand deeper into television this fall.

In the wake of  the May up-fronts, the competition for the small screen between DC Comics and Marvel will heat up this fall. This year, The CW’s Arrow and ABC’s Agents of S.H.I.E.L.D. battled for superiority of which was the better superhero television series.

This fall will get a lot more crowded with the premieres of Fox’s Gotham, The CW’s The Flash, NBC’s Constantine and ABC’s Agent Carter.

Here’s a look at the teaser posters.

Agent Carter is a spin-off of the same titled Marvel One-Shot short film. The series will be set a year after World War II in the shared Marvel Cinematic Universe and star Hayley Atwell as Peggy Carter. Presumably the series will expand on the early days of S.H.I.E.L.D. How this will impact Agents of S.H.I.E.L.D. (set in the present day) is currently unknown.

Welsh actor Matt Ryan is John Constantine, a working-class magician, occult detective, and con man. The series will have no connections with the 2005 film of the same name that starred Keanu Reeves and will be closer to its comic book source material. The series will also star Charles Halford as Chas (portrayed in the movie by Shia LaBeouf) and feature original characters made for the series played by Lucy Griffiths (Liv) and Harold Perrineau (Manny). 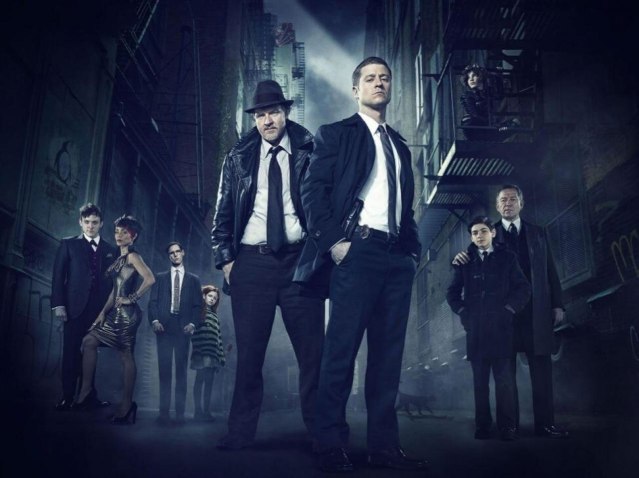 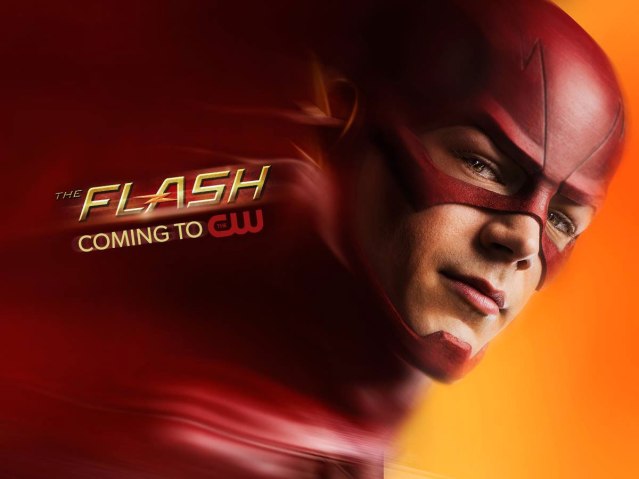 The CW’s The Flash

Which new superhero series are you looking forward to watching this fall? Which ones will succeed and which ones won’t see a second season? Sound off in the comments below.