The Morale Of The Story is… 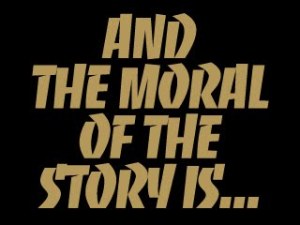 Welcome to another new section of my blog, entitled “The Morale Of The Story is…”

In these posts, I will be summarizing my feelings on the morale to be learned from each movie I look at. These morales will be life lessons that I believe can be applied in the real world and can be used to better your experience throughout life.

This will be used to show that even the dumbest and brainless of movies can still teach the audience something, even it is as simple as appreciating what you have. 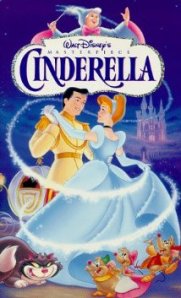 Never wear glass slippers under any circumstances. They don’t fit you very well, they break easily and apparently have a deep connection to princes. And who wants to marry a prince and have to deal with all that royalty crap?

Pixie dust is the elixir of life. Steal every fairy you come across and you shall rule the world.

Next time you get lost in the jungle, be sure to befriend the bears, orangutans and elephants. But stay away from the tigers, because they’re the real bad guys. They’ll kill you, unlike the panthers.

When all hope and faith seems lost, your aunt is using you to collect rare and dangerous gem and has crocodiles as her pets, never fear. The mice are always on your side. 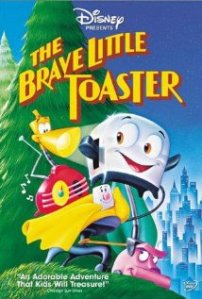 Your toaster, electric blanket, lamp and vacuum will chase you halfway around the world (and apparently all the way to Mars…yes, “The Brave Little Toaster Goes To Mars” is a thing that exists).

Stalk someone you just met and only know through passing glances (and apparently collecting giant stone statues of them) and they will eventually fall in love with you. That’s how love works, right?

Genies will always make jokes and references to Groucho Marx, Johnny Carson and Jack Nicholson. Even if they don’t exist yet. 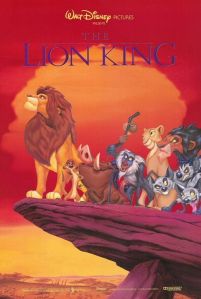 You can either run away in fear of the past or learn from it. Except when you doubt yourself and more fear starts to set in, no one is behind you or standing up for you. Unless it all turns out what you believe is your past is a lie…So really the morale is never take responsibility for what you’ve done, because nobody will be behind you, unless you didn’t do it.

Have I mentioned this movie isn’t as good as people make it out be?

“They’re not like you and me, which means they must be evil” is one of the worst lyrics I’ve heard in any song. Ever.

Priests are evil. Never trust anyone in a cloak or longingly sniffs the garment of gypsy.

Always invite Hades to your party. Trust me, it will cause far less stress in the future. 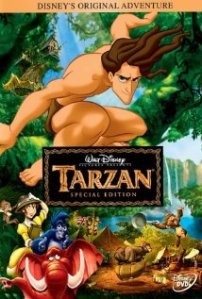 The guidelines for spells and deals with shadow demons must come with extensive loopholes, written out in detail, highlighted the key points in case of a court case.

A frying pan is the ultimate weapon. Tell this to MacGuyver and his head will explode.

Eternal winter isn’t as bad as some make it out to be. It’s good for the ice business, many snow days for the kids, no shortage of fresh water, the season is consistent and the temperature is only around absolute zero. That’s serviceable.

That’s all I have for now. I hope you learned a thing or two about something that you could use in the real world, because there is so much that movies can teach us. I felt these morales were quite obvious, so next time I’ll be sure to look at some of the more obscure lessons to learned from cinema.

Tagged as: Aladdin, beauty and the beast, brave little toaster, cinderella, disney, frozen, hercules, morale of the story, Paul Sell, peter pan, pocahontas, tangled, tarzan, the hunchback of notre dame, the jungle book, the lion king, The Little Mermaid, the princess and the frog, the rescuers