Warner has announced details on the DVD and Blu-ray/DVD combo releases of Zack Snyder’s latest film, Sucker Punch. As far as we know, the only extra material on the DVD release will be an Animated Shorts: Sucker Punch Prequel Stories feature. The Blu-ray/DVD Combo release will include that, plus an extended cut of the film with an additional 18 minutes, a maximum movie mode hosted by director Zack Snyder, and a digital copy of the film.

The film will be released in both formats on June 28th, see my review for the film here and the artwork below: 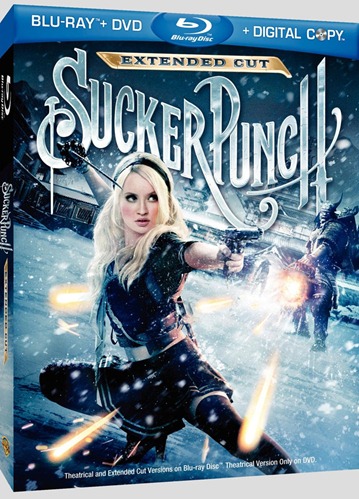 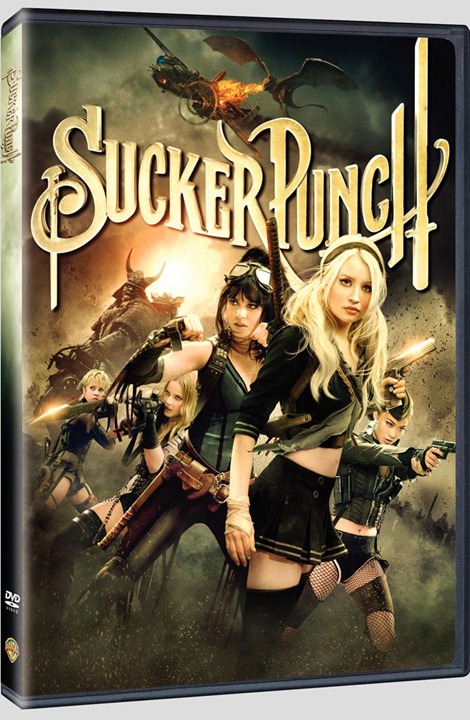