Release News: I Am Number Four

DreamWorks has announced the details for the DVD and Blu-ray releases of the action flick, I Am Number Four. There will be a DVD, 1-disc Blu-ray, and a 3-disc Blu-ray/DVD combo. The only extra material on the DVD release will be a Becoming Number 6 featurette, and bloopers. The Blu-ray releases will include everything on the DVD, plus 6 Deleted Scenes with Introductions by Director D.J. Caruso. The 3-disc Blu-ray/DVD Combo will also include a digital copy of the film.

I Am Number Four will be released on May 24th, check out the artwork below: 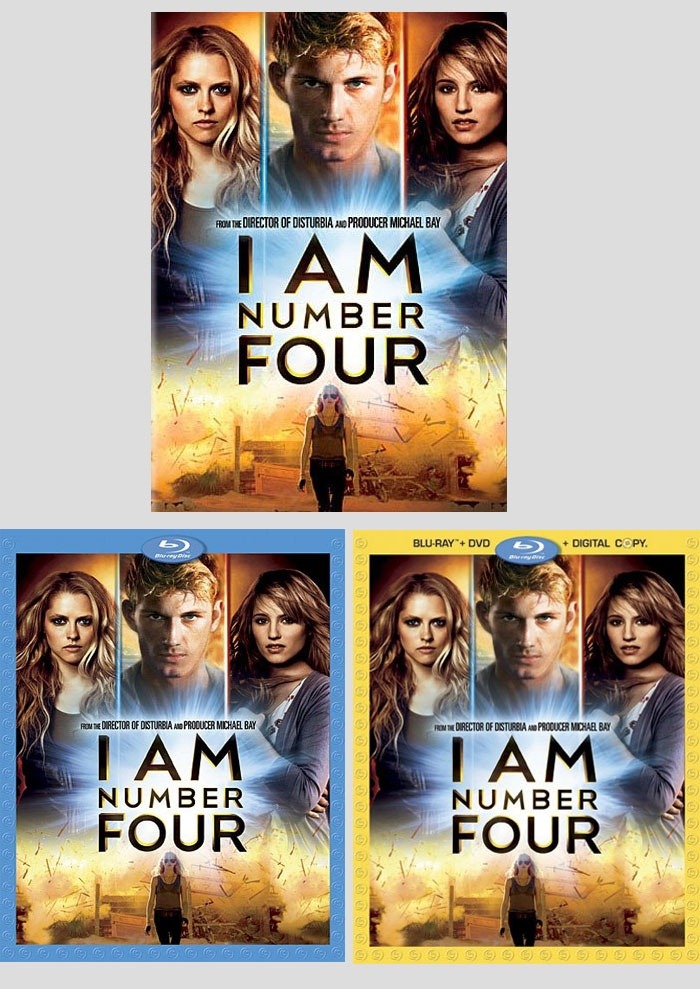