Walt Disney Studios Home Entertainment has announced 1-disc DVD ($29.99), 2-Disc Blu-ray/DVD Combo ($39.99), and 3-disc Blu-ray/DVD Combo releases of The Sorcerer’s Apprentice for November 30th. The only extra material on the DVD release will be a Making of The Sorcerer’s Apprentice featurette, and a deleted scene ("Balthazar Recruits Dave"). The Blu-ray releases will include those features, along with additional featurettes ("The Sorcerer’s Apprentice: Magic In The City", "The Science Of Sorcery", "Making Magic Real", "The Fashionable Drake Stone" ,"The Grimhold: An Evil Work Of Art", "The Encantus", "Wolves & Puppies", "The World’s Coolest Car"), deleted scenes, and outtakes. The 3-disc release will include an additional digital copy of the film.

The film will be released in both formats on November 30th 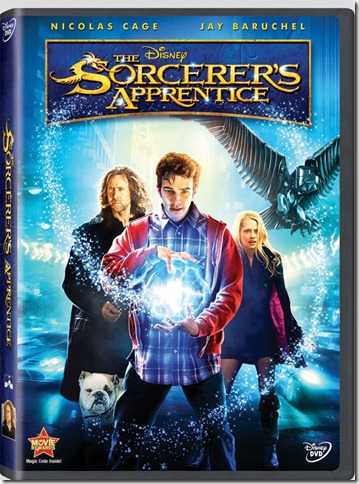 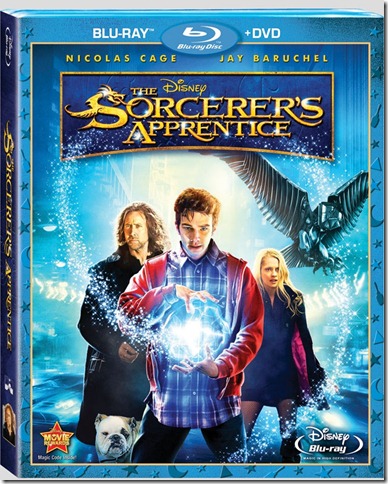 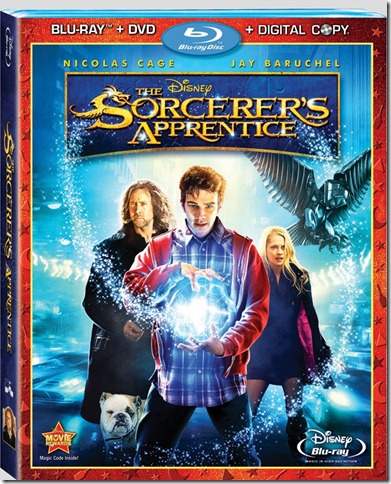