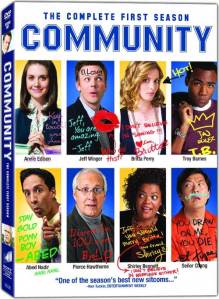 Although the show was not a ratings hit during its first season, but Community was critically acclaimed and warranted a second season. Come September 21st, you can catch up with the whole first season on DVD. You get all 25 episodes plus these bonus features:

Another bonus is a comic book by famed artist Jim Mahfood. You can check that image out below: 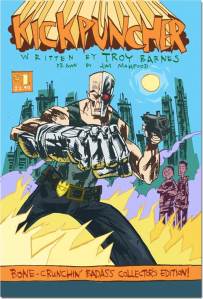