Release News: “How I Met Your Mother” The Complete Season 5 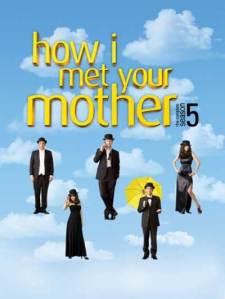 Suit up! Fans of How I Met Your Mother, great news! Amazon.com is taking pre-orders for the fifth season of the hilarious series. No release date has been set yet, but if you lock in your pre-order, it will be guaranteed to be on your front door on release day. Also, Amazon generally is about 10-15% cheaper than you’ll find in stores. While a release date isn’t official, we do have the cover art available for you. It is subject to change, but hopefully it ties you over until we know more information! No word yet if the series will be available on the Blu-Ray format. However, last season was released on Blu-Ray, so unless sales were dismal for the release, expect it on both formats.

Tagged as: dvd, how i met your mother, the complete fifth season